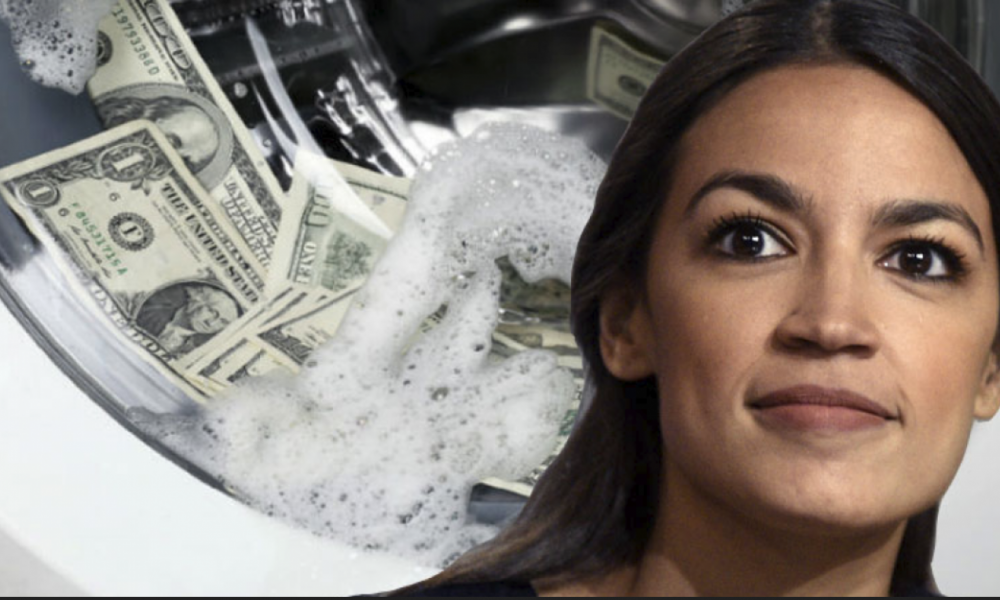 In Case You Missed It … AOC is a spoiled brat … if she was really ‘from the streets’ 174k a year would be a windfall!

House Majority Leader Steny Hoyer (D-MD) lobbied for a “cost of living” Congressional pay raise, salaries which have not been changed in a decade.

“Hoyer first introduced the idea earlier this year in March and revamped his call on Thursday. Before the Select Committee on the Modernization of Congress in March, Hoyer said that ‘it is time to address the issue of member and staff pay and benefits.’”

The committee, created in January, was tasked to help modernize the legislative branch. The panel aims to develop “recommendations on a variety of issues, including the congressional schedule, procedures, technology, and staff retention and compensation,” The Hill reported.

The House Democrat stated that by giving lawmakers a pay bump, people who aren’t wealthy would have a chance at serving in Congress.

Hoyer stated, “The cost of rent, child care and other necessities has risen substantially in Washington and across the country in recent years, but members and staff pay and benefits have not kept pace with the private sector. If we want to attract a more diverse group of Americans to run for office and work on Capitol Hill, we need to make it possible for them to do so.”

He also claimed that Congress should reflect “the nation’s diversity of economic backgrounds.”

Since 2009, when former President Barack Obama was in office, two-thirds of House members have never received a pay raise. As NBC News noted, Congress has voted each year to “reject an annual cost-of-living adjustment that’s due them under a 30-year-old reform measure.”

In a tweet published back in March, Rep. Alexandria Ocasio-Cortez claimed that members of Congress rejecting pay raises is a “superficial gesture” to create a “desperation” for staff to “flee to lobbyist jobs.” In a reply to that tweet, she also said that congressional members are not paid enough because their job requires “2 residences” and their job does not offer “tax deductions for work costs.”

No one wants to be the one to bring up increases, so instead ppl take advantage of insider trading loopholes & don’t close them for the extra cash. 🤷🏽‍♀️

Op-ed editor for the Jerusalem Post, Seth Frantzman, stated that Congressional pay still places those individuals in the “top 2% salary in the US”… even though they have the “additional costs of two residences.”

Isn’t member pay the top 2% salary in the US at $174,000? That’s a bit more than average. I guess most Americans would be ok with suffering through having two residences to be in the top 2% by salary?

It’s going to be hard to pass this pay bump since both Republican and Democratic lawmakers seem to agree with Frantzman that they already earn a fair salary and Congress has other issues to focus on.

“A salary increase for us? It’s not very high on my radar and it’d be as popular as the plague,” Representative Doug LaMalfa stated. “It’d show kind of a disconnect with the people.”

Representative Raúl Grijalva shared similar concerns. Grijalva explained that while he would “like a raise,” the increasing Congressional salaries isn’t their main focus.

“The issue at hand is, does the public support a raise? And in the middle of everything else we’re doing, should we utilize political capital on something like that? I would say no,” Grijalva explained.

“If I’m identifying levers that need to be pulled immediately, it’s more things like trying to have a more transparent process so that the American public knows what we’re doing,” Kilmer stated. “It’s trying to have a smarter approach to deliberation so that there’s actually more problem-solving that happens in this place.”

Kilmer went on to say that two-thirds of committee members must back Hoyer’s pay raise proposal prior to it even being submitted to Congress to review.

Kilmer doesn’t think that “tackling the issue of lawmaker pay” will be a “high priority.”

Representative Bill Pascrell explained that, rather than raising salaries for lawmakers, there should be more focus on helping congressional staff.

“Staff should not be enticed to leave for lobbyist pay, taking their expertise with them,” he said.

The Hill reported that “Rank-and-file members of Congress earn $174,000 annually,” while “The Speaker earns the most at $223,500” and “the majority and minority leaders in both chambers and the Senate president pro tempore earn $193,400.”

The Congressional Research Service estimated that if cost-of-living pay adjustments had been added to Congress members’ pay, their average salary for 2018 would have been around $208,000. The average American household income in 2017, according to the Census Bureau, was $61,372.