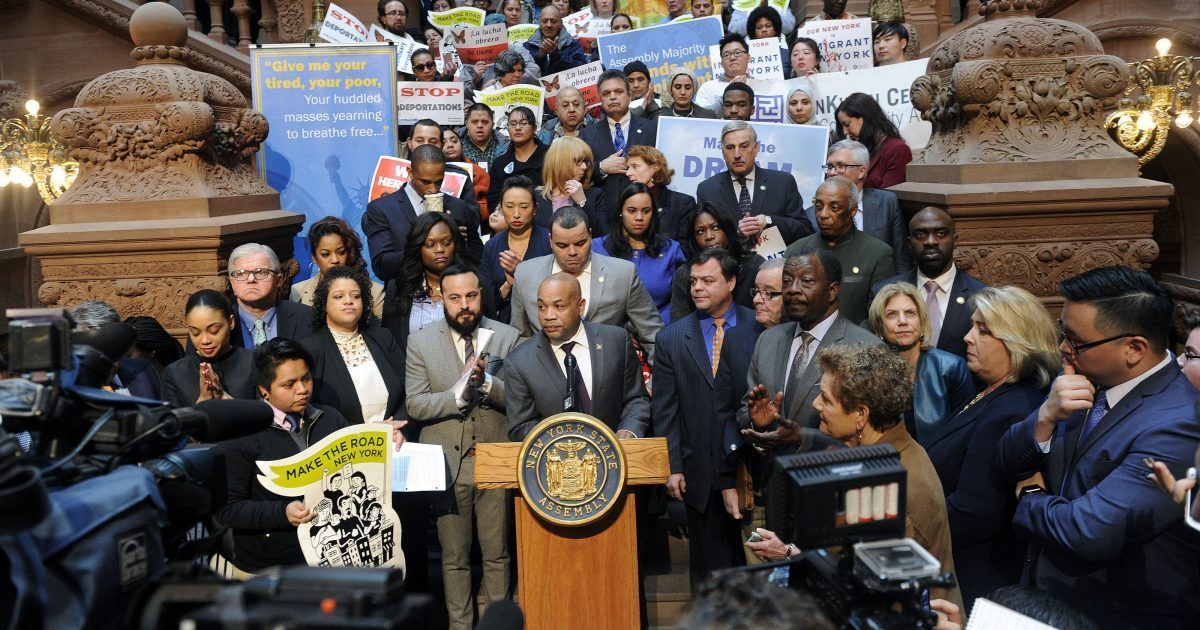 Point Of View Of Liberating Elder| We like to say that the Democrats care more about non-citizens and those here illegally than they do Americans.

Usually it is half tongue in cheek, at least, as we are saying it we do not want to believe it to be true.  However, each day it becomes harder and harder to laugh about it.

You would think that everyone can agree that we should put veterans’ needs and the needs of their kids above the needs of non-citizens, right? WRONG

Democrats set aside $27 million in tuition assistance for the children of undocumented immigrants in the new state budget — but wouldn’t add hundreds of thousands of dollars to expand a similar program for kids of deceased and disabled veterans.

A bill that has twice passed the state Senate — but never made it through the Assembly — would have added funding to a program that provides free tuition, room and board at any SUNY or CUNY college to children, spouses and financial dependents of “fallen soldiers” who died, became severely disabled or were classified as missing in action while serving in the military after 1990.

Such a program already exists and serves 145 students at a cost of $2.7 million — but only for relatives and dependents of vets who served in combat zones.

The Assembly Higher Education Committee voted 15-11 against allocating more funds to the program as part of the state budget.

Assemblywoman Deborah Glick (D-Manhattan), who chairs the committee, said budget constraints weighed against the program expansion, which she estimated would have cost several hundred thousand dollars.

Yes, you read that right.  Illegals are getting 1,000% more money allocated to send their kids to the schools than funds that veterans’ children are being allotted.  AYFKM? I wish I was kidding you.

At least some Republican lawmakers called out the Democrats leading the charge:

“Assemblywoman Glick should be ashamed of herself,” said Ortt. “We set aside $27 million dollars for college for people that are here illegally… Apparently $2.7 million is all that the families of soldiers who are killed, get. If you’re a child of a fallen solider, you do not rank as high and you know that by the money.” the Post went on to report.

When someone shows you who they are … believe them. Enough is enough, it is clear whose side the Democrats are on and it is not America’s.