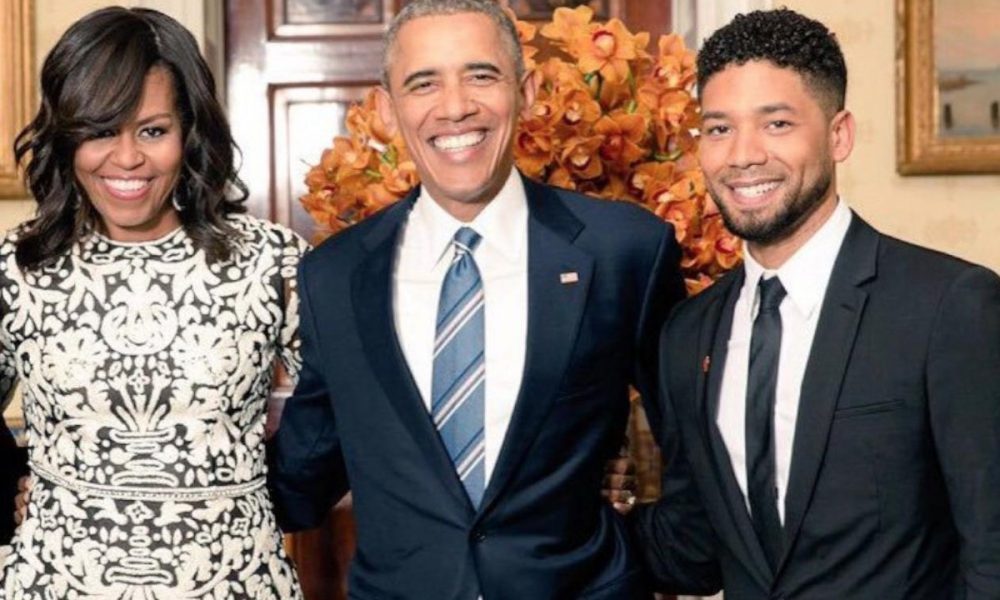 What in the world goes through the mind of Jussie Smollett?

The ridiculous hate-crime hoax he staged against himself was dumb enough on its own, but his actions in the aftermath of being caught smacks of complete idiocy.

Once Chicago PD established virtually irrefutable proof that Smollett was behind his own mugging, he should’ve apologized, paid his fine, and moved one.

Instead, it appears that Smollett called in a favor from former President Barack Obama to use his influence to get the charges dropped pissing off Chicago’s Police Chief in the process.

Predictably, the City of Chicago responded by asking to be reimbursed for the $130,000 that was spent finding evidence of his guilt.

Smollett ordered his lawyers to rebuff the demand and instead demanded that it was their client who was owed an apology.

The City of Chicago’s Law Department filed a complaint requesting damages in the amount of $130,106.15.

A spokesperson for the Law Department told ABC7 that the lawsuit “pursues the full measure of damages allowed under the false statements ordinance.

According to high-profile Chicago-area attorney Karen Conti, the city’s lawsuit will end up being Smollett’s “worst nightmare.”

Smollett was probably counting on the fact that Cook County State’s Attorney Kim Foxx had sealed the evidence against him when she dismissed the charges.

According to Fox 32 reporter Rafer Weigel the seal will be broken.  Weigel tweeted that Conti said:

“The evidence would likely be unsealed and the case could drag out 4 years.  We’re gonna get the facts that we haven’t gotten thus far.”

“The city wants its pound of flesh.”

Legal expert Karen Conti tells me #Chicago's suit against #JussieSmollett is #Smollett's "worst nightmare. The city wants its pound of flesh. " The evidence would likely be unsealed and the case could drag out 4 years. "We're gonna get the facts that we haven't gotten thus far."

Eleven days earlier President Trump indicated he had the FBI and the DOJ to review Smollett’s case in what the president called “an embarrassment to our nation.”

WTF was this moron thinking?  Some people’s arrogance leads to their downfall…