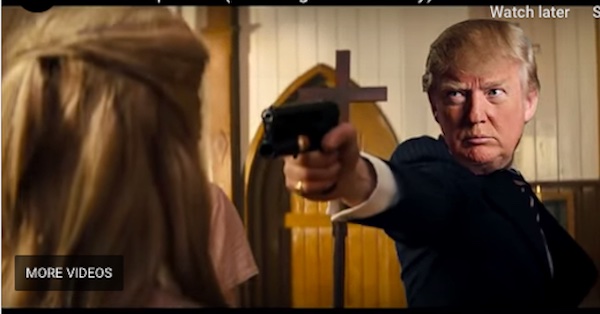 ICYMI| Of all the people that I was lucky enough to meet while participating in the MAGA movement, Logan Cook (Carpe Donktom) was one of the most down to Earth.

While attending the American Priority conference at the Trump Doral in Miami Florida, Facebook thought it would be a good idea to delete the largest Trump fan page on their platform.  Seeing as I had built and owned this Page it was a big deal for me.

While most offered their condolences, Logan when out of his way to leverage his connections in order to get my page restored and restored it was POTUS and still remain humble and try to their roots.  It’s great to see Carpe and Ol’ 45 kick some ass in court.

If anyone deserves success in this life it is people like Logan who do great work, are honored for it by people as important as the sitting

Twitter sensation and MAGA-meme maker Carpe Donktum was suspended from Twitter in June 2020.
This was after years of being harassed by Twitter and the left for his absolutely brilliant memes that were promoted often by President Trump.

And this came just months before the November elections! 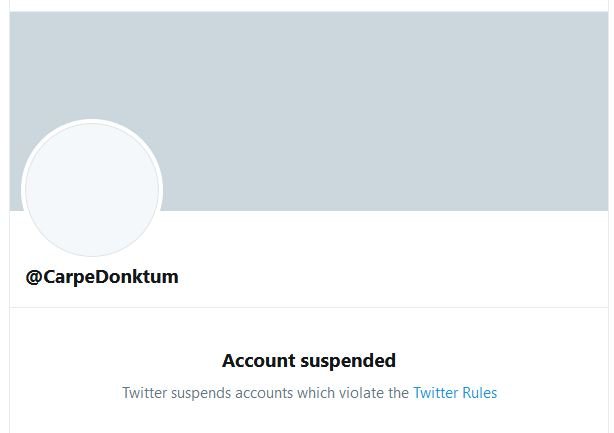 Carpe Donktum, Logan Cook, was later sued in September by the parents of toddlers featured in his Carpe Donktum meme video that parodied CNN’s biased portrayal of Trump supporters.

President Trump was also named on the lawsuit. 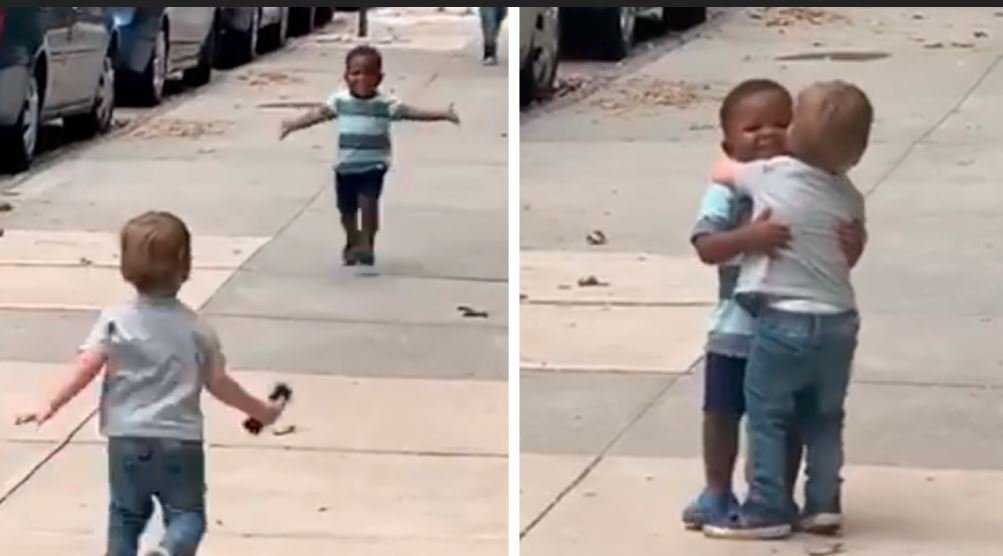 A copy of the summons claimed that Logan Cook, better known as Carpe Donktum, “misappropriated” the toddlers’ “pictures and likenesses” and that the defendant added “fraudulent text to the manipulated video further distorting it.”

Also some other defendants pic.twitter.com/HXxONc0hxg

“I’m completely happy this is over with. It has been overshadowing everything for the past year. It was there to make me think twice before I said something or did something.

Logan says this video was the reason he was kicked off of Twitter for copyright infringement. Logan added, “And then I won so there is no basis for me ever being banned. So here we are. It was a year coming.”

The statement today from the judge laid out very clearly, as a matter of the courts, that this video was in the public domain and a newsworthy item and there was no copyright infringement on it. 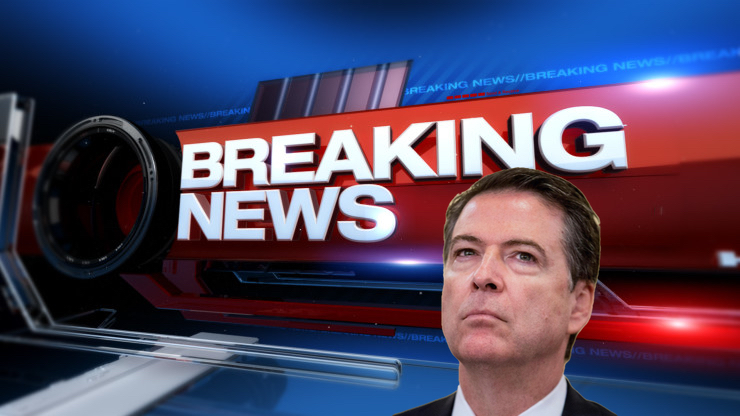 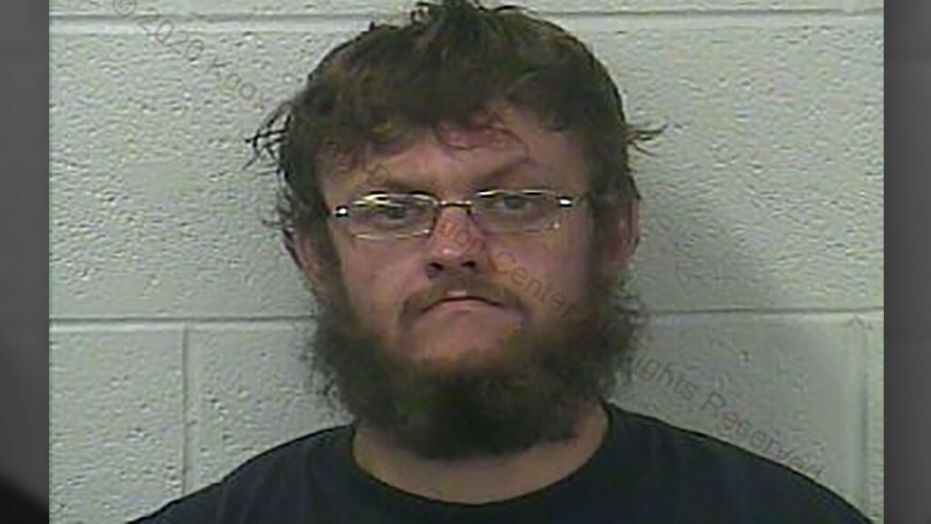 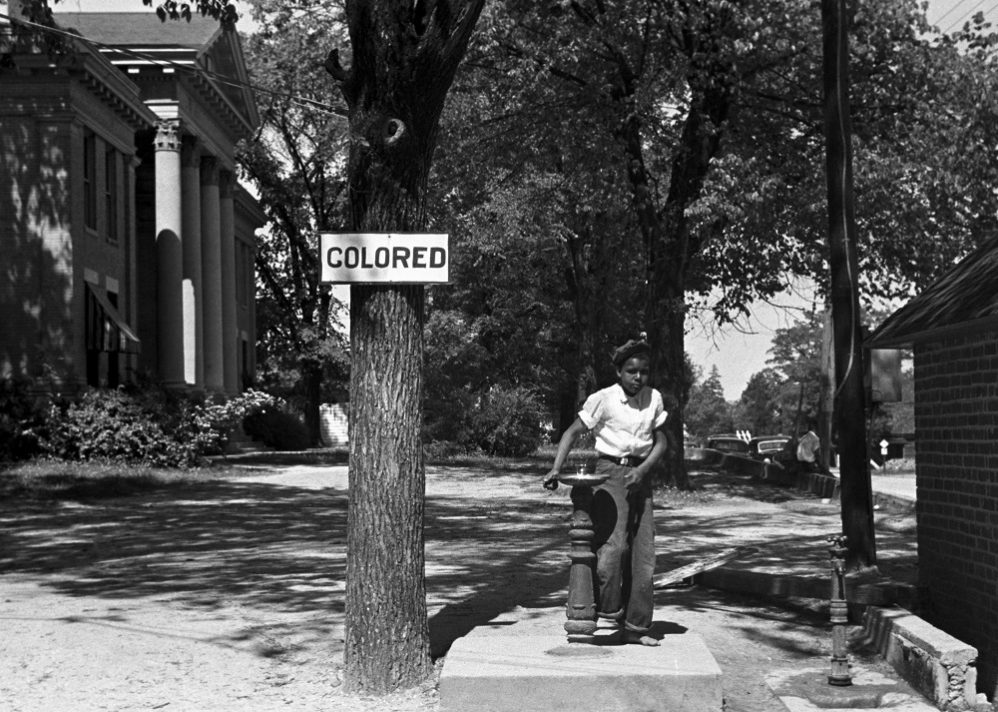 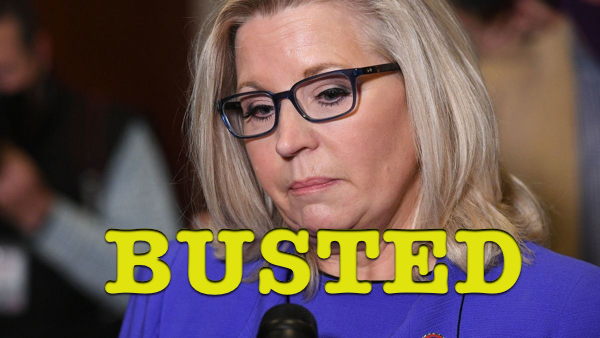