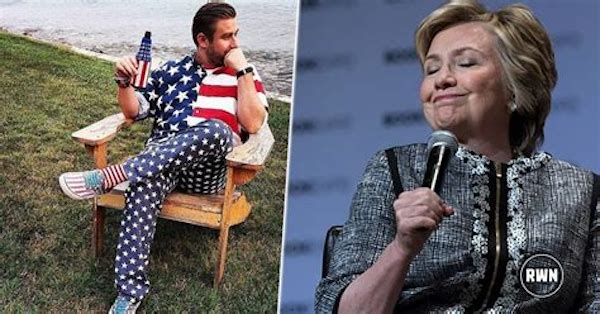 ICYMI| The FBI is a complete and total joke, an operation without a shred of credibility.  J Edgar Hoover’s monster has inevitably become what he bred it to be: a tyrannical persecution squad.

For years the FBI told us that ‘I know nothing!’ when it came to the murder of Seth Rich.  The FBI said they had NO documents on the murder.

Well, imagine my shock to lear that AON is reporting that, not only did they have documents, the documents suggest Seth Rich’s murder was a paid hit, or, some entity with a lot of money wanted to pay to have him killed.

Geee, now I wonder who that might be … let’s see …

The FBI covered it up.

They knew it was foul play and likely a contract killing.

Now, I wonder who on Earth would pay to have him killed … HMMMMMMM

The FBI released the records of murdered DNC staffer Seth Rich, which the agency had previously claimed didn’t exist. The FBI documents, released over the weekend, appear to show that an undisclosed entity either wanted to pay or actually paid a lot of money to get Seth Rich killed.

The files show that top DOJ officials met in 2018 to discuss Rich’s murder and investigators found no suspicious conduct by Rich before he died.

Rich was shot dead in front of his Washington D.C. home in 2016.

Democrats and mainstream media have baselessly dismissed Rich’s murder as a “conspiracy theory” and claimed it was a robbery, although none of his valuable items was taken. However, FBI documents appear to suggest Rich could have been a victim of foul play tied to D.C. politics.

Here are the Seth Rich documents released by the FBI.